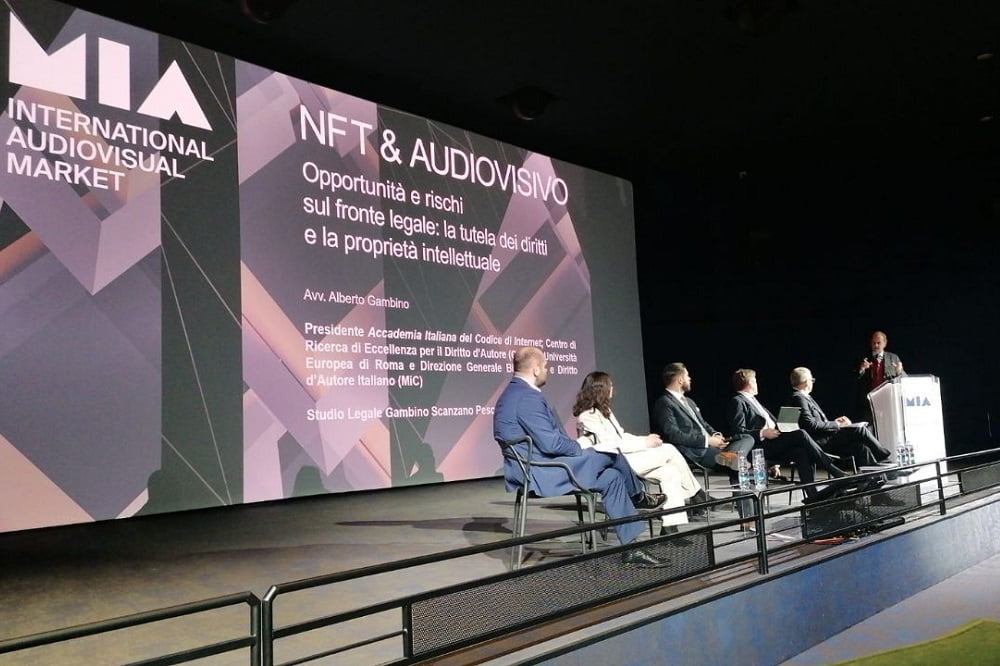 On Friday 13 January, the Nuovo Cinema Barberini in Rome hosted an event organised by the MIA Market and the Ministry of Business and the Made in Italy entitled “NFT and Audiovisual. Opportunities and risks on the legal front: the protection of rights and intellectual property.”

The day began with words of welcome from Gaia Tridente, Director of MIA, followed by institutional greetings from Francesco Rutelli, President of ANICA; Giancarlo Leone, President of APA; and Francesco Soro, General Director for Electronic Communication, Broadcasting and Postal Services of the Ministry of Business and the Made in Italy. During their speeches, Soro, Leone and Rutelli emphasised the urgency of discussing NFT technology both in terms of its potential (particularly as a tool for financing and exploiting rights) and the challenges to be faced and complications, especially at the legal level.

The first part of the event, entitled “NFT and audiovisual,” was introduced by Donatella Proto, Executive of the Ministry of Enterprise and the Made in Italy. The executive highlighted the need to “raise awareness of these new technologies and collaborate with the academic world” and to “become familiar with [the] terminologies related to new technologies, such as the metaverse, in order to fully understand the risks and benefits.” Donatella Proto then introduced the two speakers, namely Samuele Fraternali, Director of the Digital Content Observatory at Politecnico in Milan, and Valeria Portale, Head of Innovative Payments Observatory and Blockchain at Politecnico in Milan.

During his speech, Fraternali explained how competition has increased, fragmenting the offer and orienting it more and more towards the ad-based model, i.e. based on advertising sales. He said that new technologies such as the NFTs, the metaverse and artificial intelligence make it possible to increase content production and protect digital property, while creating environments for new types of enjoyment.

Portale reiterated the growing scale of the phenomenon, which should be contextualised in a broader process of technological transformation that includes blockchain technology and its applications, the cryptocurrency market and the development of the metaverse. Speaking of NFTs, he reported that in 2022 alone as much as $28 billion was ‘transacted’ by 8 million people and explained how several companies around the world are already trying to exploit their potential.

He cited the example of Disney in particular. The US giant has developed NFTs in collaboration with VeVe that guarantee a Disney+ subscription as a way of building customer loyalty.

The second part of the event, entitled “Enforcement of copyright for digital and virtual products,” was introduced by Alberto Gambino, President of the Italian Academy of the Internet Code.

During his speech, Gambino focused on the differences between NFTs as a technology and their legal status. Specifically, the former can only provide “a semblance of primacy to copyright,” since it will have the same value before a judge as it has on the net. The central question therefore remains “how many NFTs should be disseminated in the marketplace,” so that a given entity can create a limited edition.

The full masterclass is available here. 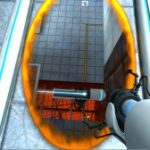 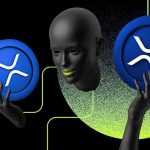 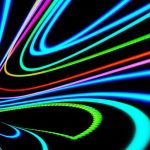 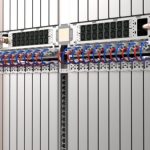 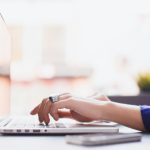 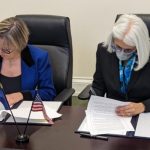 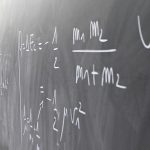 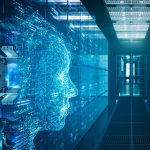